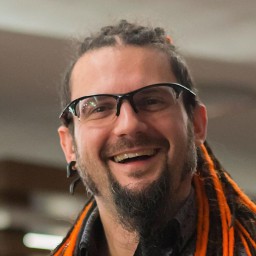 This can be solved by removing P4Connect/Editor/p4bridge*.* after installing the package (note there appear to be *3* copies of p4bridge, in the root, in the x86 subfolder and in the x86_64 subfolder).