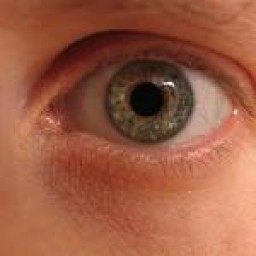 Hey Tom, I was rebuilding my test server today and I ran into an issue
with the SDP scripts. I’m using the released version from April 8th, and
I discovered if you run p4master_run as root, it fails with a usage message.
After some investigating I was able to find the problem, and I was wondering
if I should offer up a fix on the main branch or the dev branch?

The problem is you grab the instance from $1 then do a shift. Later in the
script, you test if the person running the script is UID 0, and if so, it does:

This results in the usage message from p4master_run, and your intended command
doesn't get run. The reason is '$@' no longer contains the instance that was
the first argument, because it got shifted out. I hit this because the crontab
file has the following line at the end:

If you run p4master_run with "bash –x" you'll see it happen:

It would be even worse if you used the '-c' argument, there's a block that
checks for '-c', makes sure there is something after it, sets a variable CRON
(which is never used), and does another shift, removing the '-c' from $@.

I also noticed all the shell scripts in the crontab file no longer use p4master_run,
and source p4_vars themselves, however, the comment block at the top still says you
need run call the script from p4master_run.