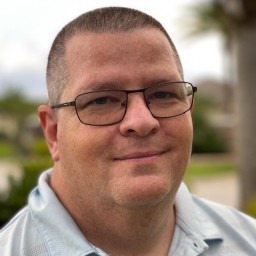 tom_tyler authored this for dev, committed in 27104
CheckCaseTrigger.py v2.1.3:
* Added an optional 'allowbypass=no' parameter to enforce the case
check policy strictly, disallowing the bypass.
* If bypass is allowed, the BYPASS_CASE_CHECK feature is now
documented in that it appears in the message users see when the
trigger fires, instructing them how to bypass the trigger, but
warning of the perils of doing so.
* Generally improved the user message when the trigger fires,
prescribing next steps for the user, with different options
output depending on whether the bypass is enabled.
* Changed sample trigger call to avoid calling a random interpreter
in the PATH on Linux systems, where the best practice is to use the
shebang line in the script. (The Windows sample still illustrates
calling an interpreter from the PATH, as that is the best practice
on Windows.)
* Made some internal coding style consistency tweak (no functional
impact).
#1: Change 27104 committed into //guest/perforce_software/sdp/dev/Unsupported/Samples/triggers 1 0 0
CheckCaseTrigger.py#3
Loading...
Tip: Use n and p to cycle through the changes.